In 2006, Golden Grove Lutheran Church (GGLC) and Primary School (GGLPS) began a Partnership with the Schools at Asaroka, in the Eastern Highlands Province of Papua New Guinea, near the major town of Goroka. One of our members, the late Rev Len Tscharke started the Asaroka Lutheran High School in 1962 while he was a Missionary in PNG. There are approximately 2000 students across the three schools (Elementary, Primary and Secondary), which partly due to the Partnership now offers up to Year 12 education. A team of GGLC and GGLPS people have visited regularly over the years, the last trip being in 2019. We have also had some teachers from Asaroka visit us and plant 2 trees to remind us of the partnership. There have been a number of projects undertaken that have greatly assisted and strengthened the Schools, including the sending of 3 containers with items including computers, furniture and other valuable resources. 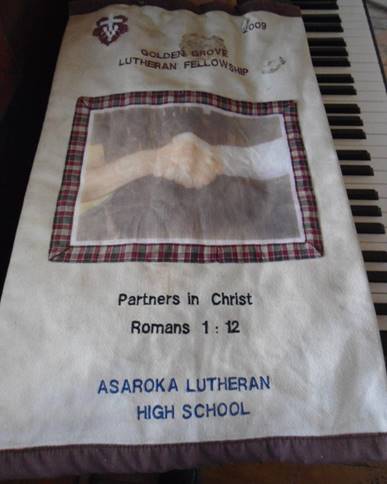 We have witnessed the local people completely re-embracing their schools as a valuable part of their communities, and these have also been upgraded in the PNG education system and are highly respected in their province.

We regularly receive Asaroka community news that when available is reported in the weekly church bulletin/eNews and some issues can be found here under Publications/Asaroka Happenings. 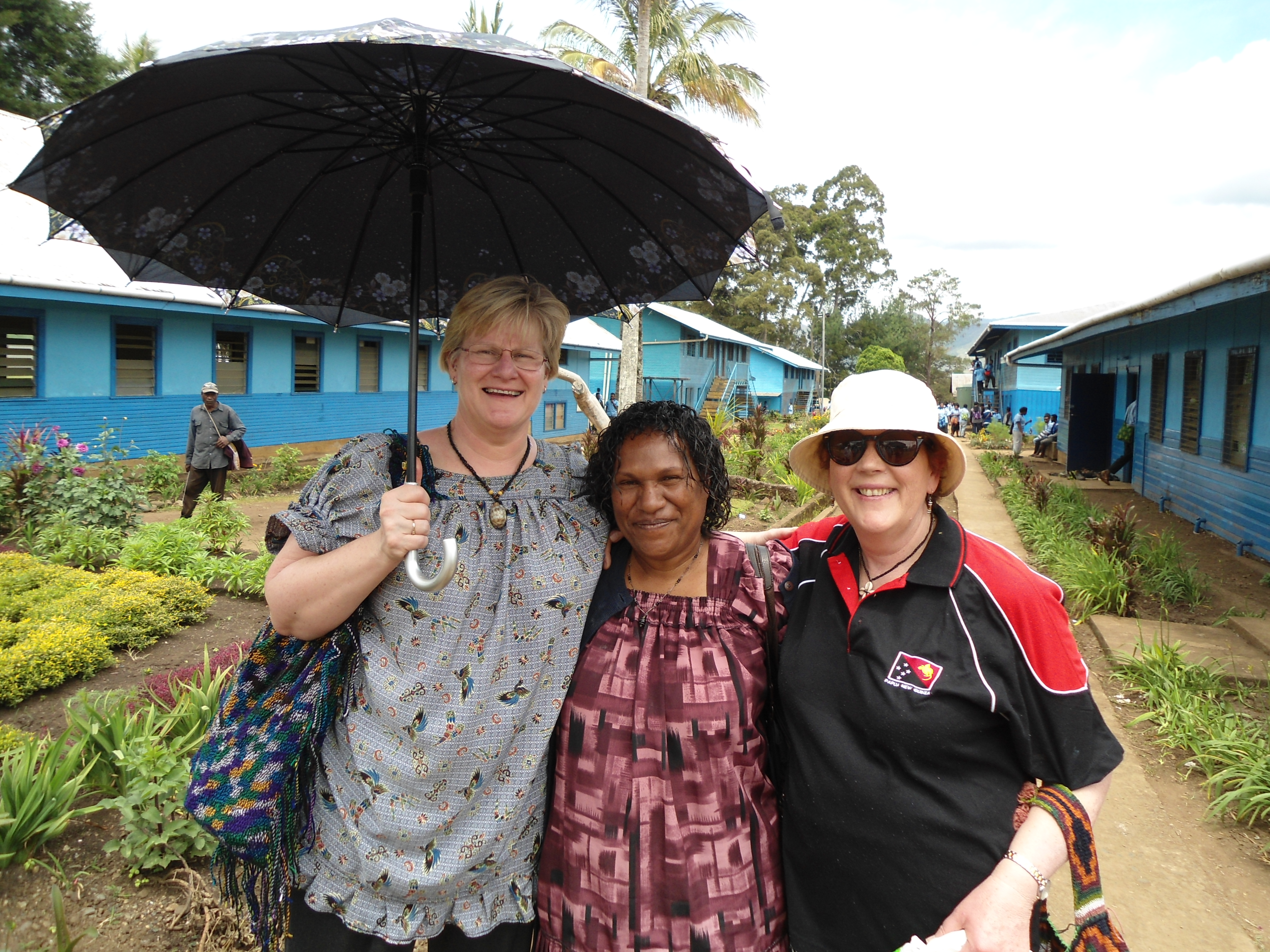 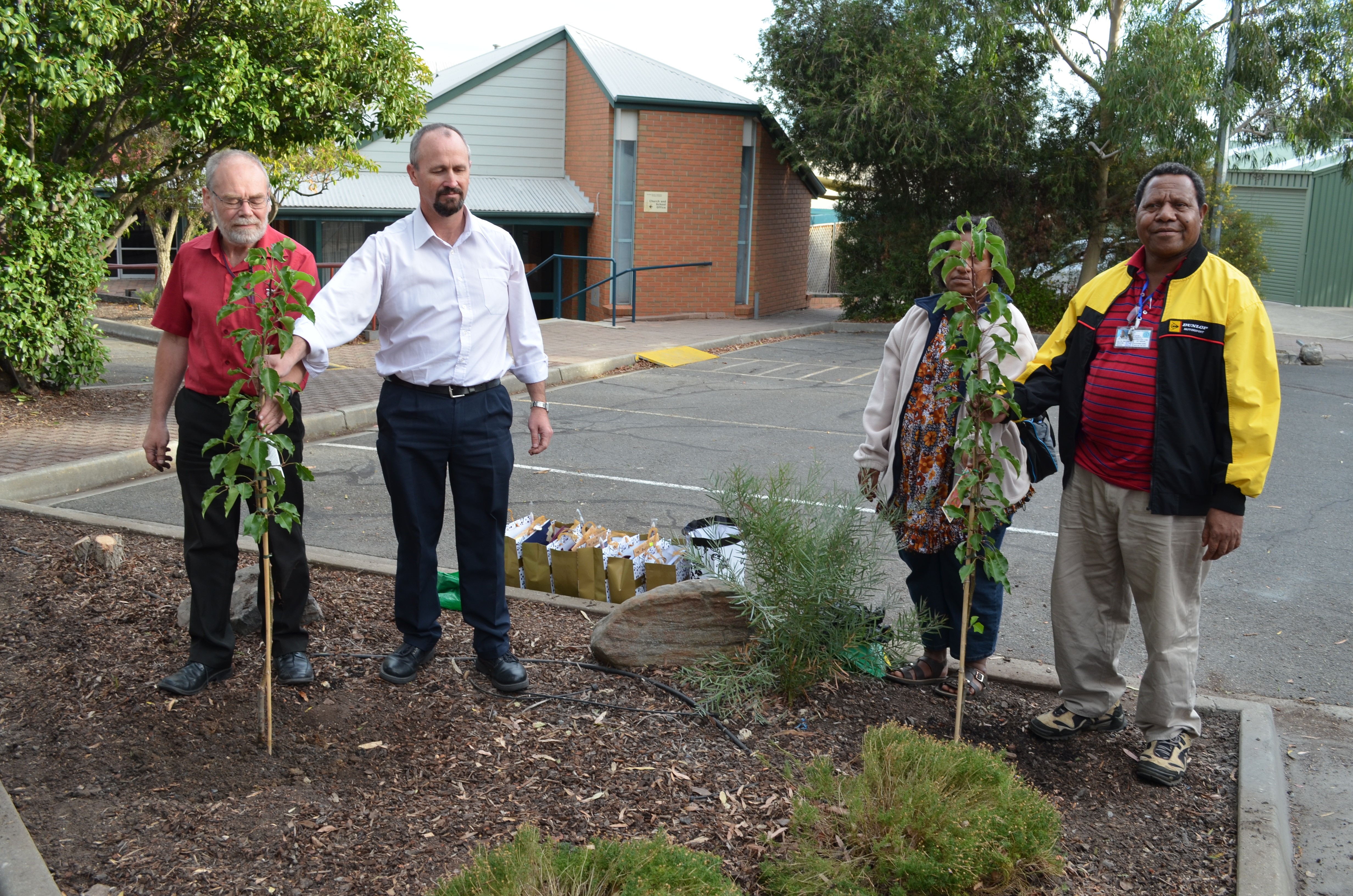